Get 35% off using code: welcome
FREE SHIPPING ON ORDERS OVER $59 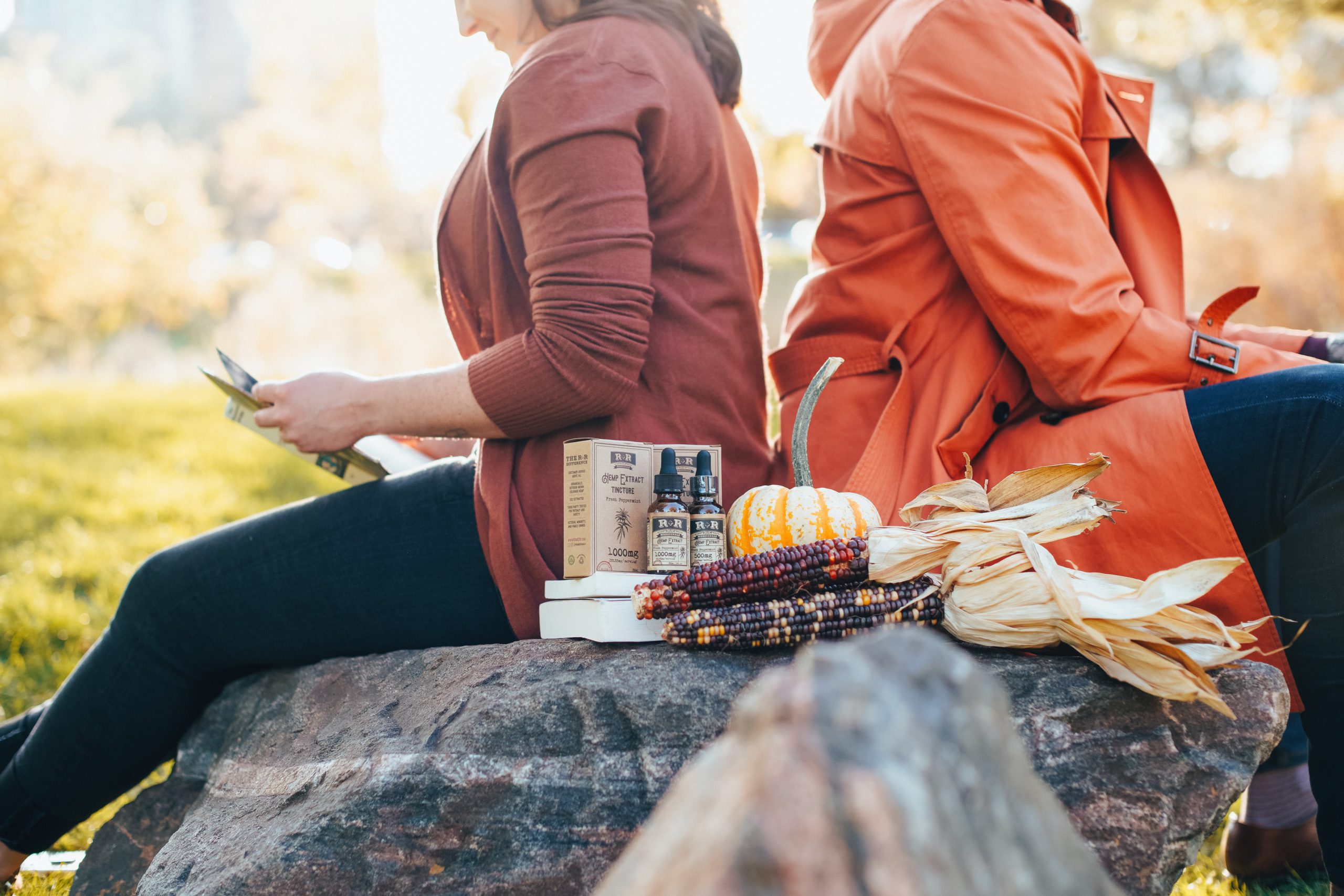 CBD for Anxiety and Depression? What to Know

The cannabis plant has been used medicinally in some form or another for centuries, but due to its federal designation as a schedule I substance, modern medical professionals have found many barriers to conducting proper health research into the plant and its many compounds. Despite the immense restrictions, several researchers have been able to perform studies that look into the potential therapeutic benefits of cannabis.

CBD (cannabidiol) is a type of compound that is naturally found in cannabis called a cannabinoid. Its potential to assist in the treatment of both physical and mental health conditions, without producing any of the intoxicating effects traditionally associated with marijuana consumption, makes CBD an extremely intriguing compound to researchers.

Anxiety disorders can drastically reduce the quality of one’s life. Unfortunately, current treatment options often include oral medications, like Valium or Xanax, that produce disorienting side-effects and can quickly become habit forming. With one in thirteen people globally suffering from anxiety, it is imperative that we find better solutions.

While the bulk of this research is designated preclinical, and has relied on animal models, new studies are coming out that have bonafide human participants involved. Researchers at Kyoto University recently conducted a double-blind study where thirty-seven Japanese teenagers with SAD were given daily doses of either 300 mg CBD oil, or a placebo. The study found that CBD actually helped to reduce anxiety symptoms at a level on par with standard oral medications like Paroxetine.

Anxiety disorders aren’t the only mental health conditions that might be potentially remedied by CBD. Depression is one of the most common forms of mental illness. In fact, an estimated 17.3 million adults in the United States have had at least one depressive episode in their lives.

A huge contributor to clinical depression is low serotonin levels. While CBD doesn’t necessarily increase the production of serotonin, it has been shown to positively affect the way the brain’s chemical receptors interact with the serotonin already present in the body. One study from 2014 found that CBD, when administered to rats, behaved similarly on the brain as antidepressants.

CBD: The Next Big Thing in Mental Health Treatment

While the difficulties of researching cannabis byproducts have somewhat stifled CBD studies, the initial findings uncovered by the scientific and medical communities point towards CBD having strong potential to act as an incredibly useful and versatile therapeutic compound.

Anecdotally, people have had success for years using cannabinoids as medicine. Now, thanks to modern research techniques, CBD has been proven to aid in the treatment of a myriad of mental and physical disorders. Since CBD has been shown to be effective without eliciting the slew of side-effects that come with more traditional medication, many people believe it could radically change the way anxiety and depression are treated.

If this doesn’t answer your question about CBD for Anxiety and Depression, consult with your physician or psychologist or psychiatrist for more info. 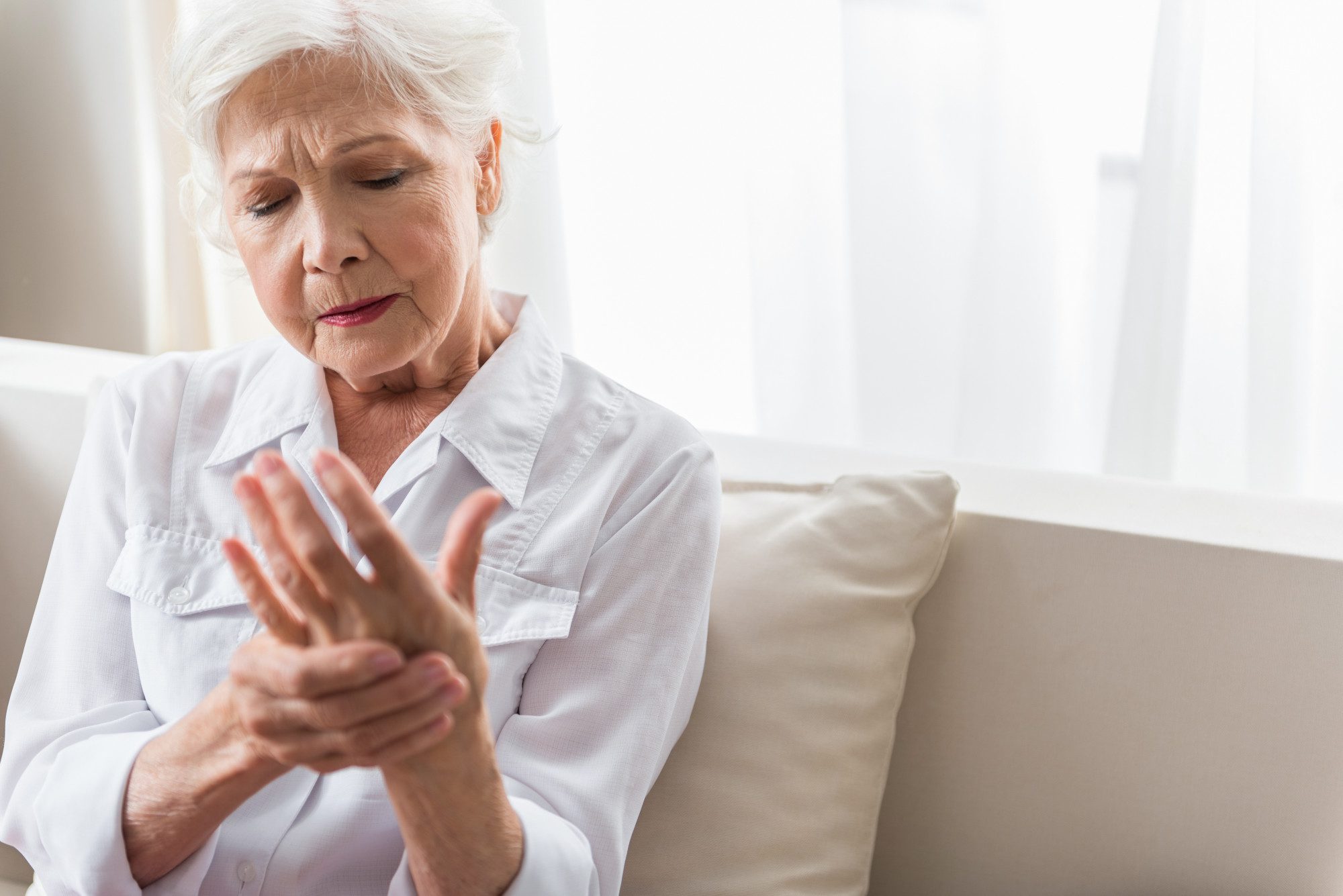 CBD Topical for Arthritis: Does It Work? 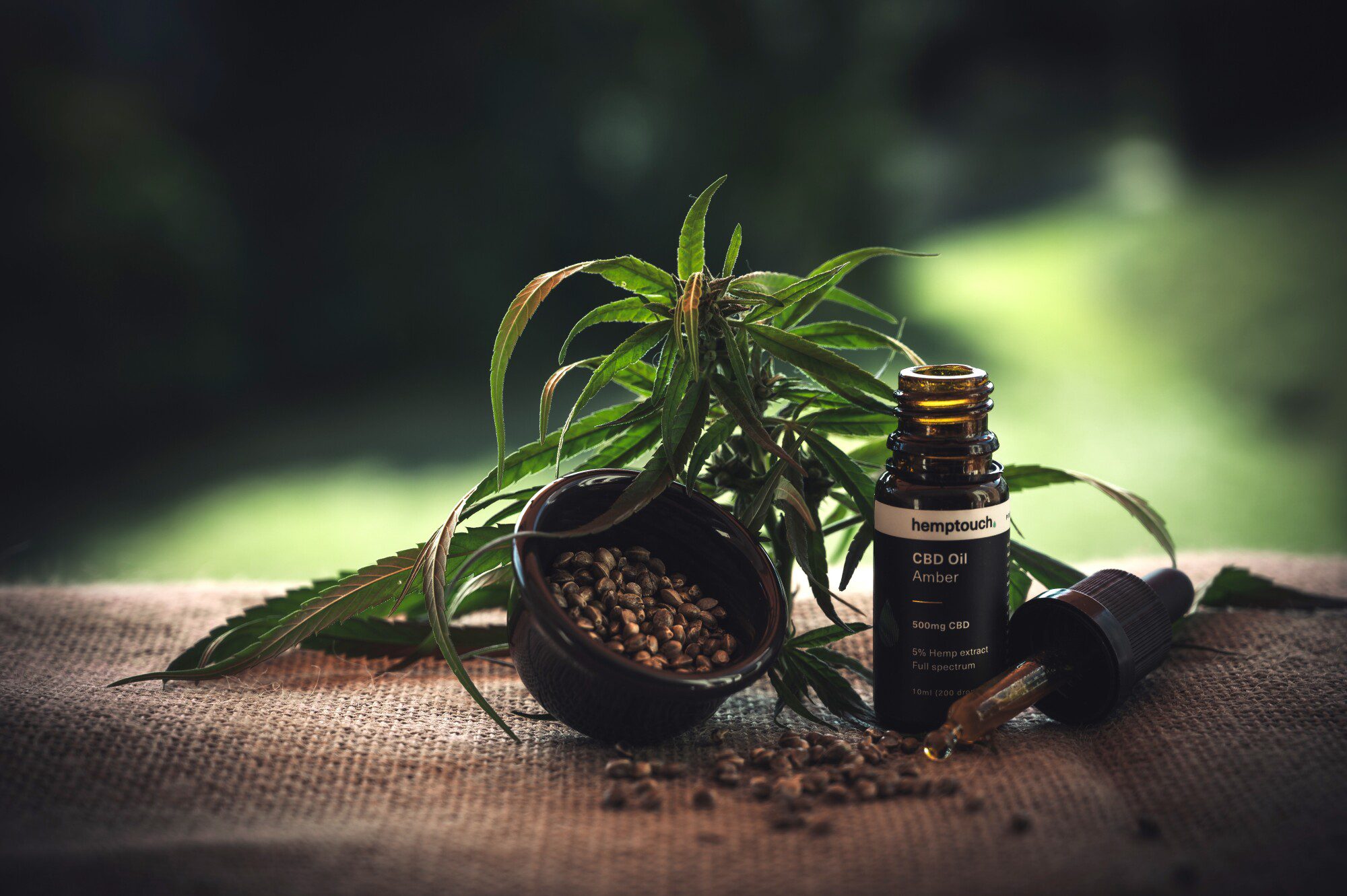 What Are the Best CBD Brands in the Market Today?

Spice up the Bedroom: How to Explore CBD Oil for Sex 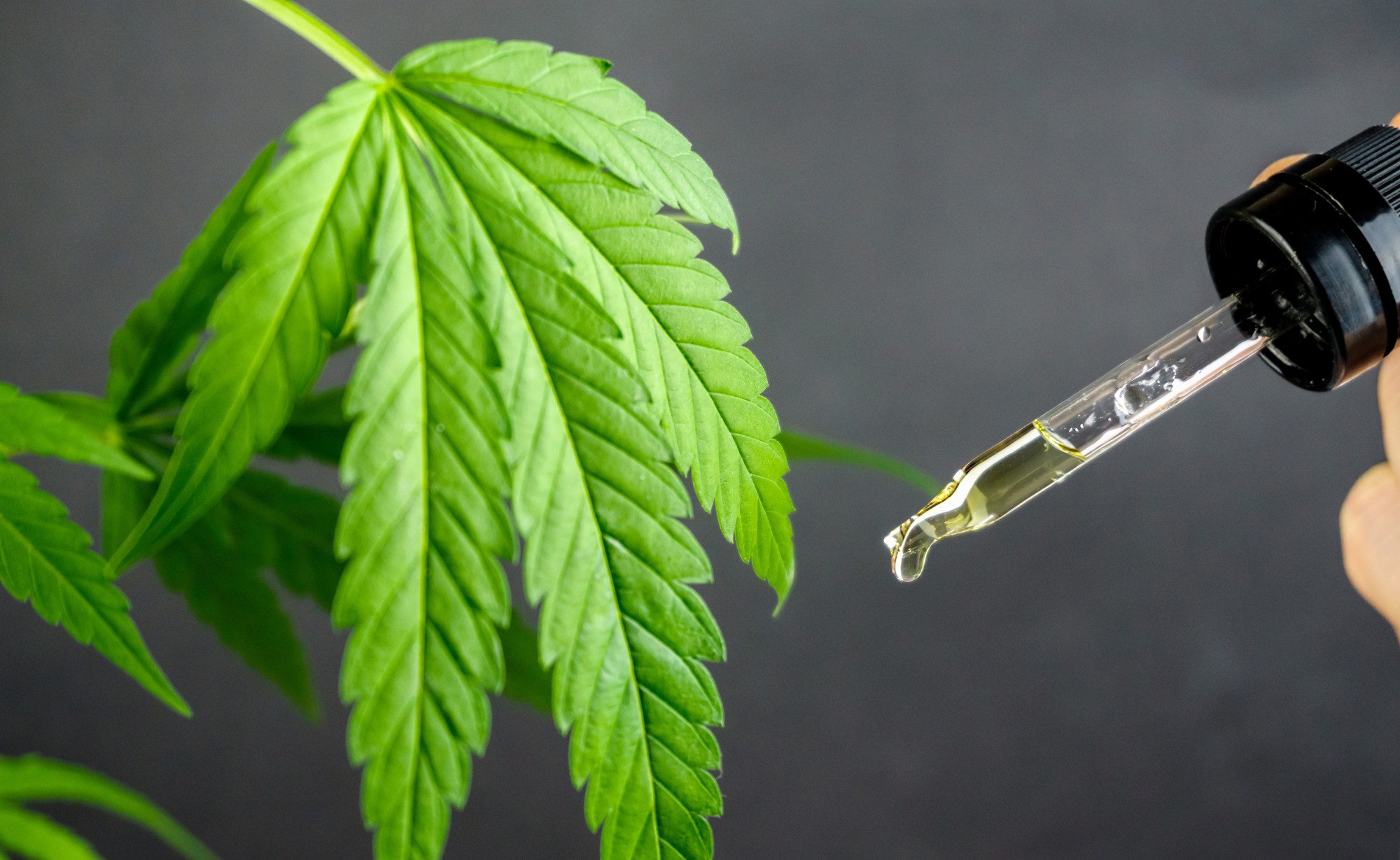 Sign up for our newsletter to receive the latest deals and new product releases!

The statements presented on this website have not been approved by the Food and Drug Administration (FDA), the Federal Trade Commission (FTC) or any other regulatory body. Cannabidiol has not been approved by the FDA beyond a small number of specific disease conditions. The products offered on this website are not intended to diagnose, treat, cure, or prevent any disease.